UHD Board of Directors 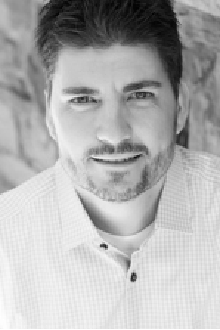 As Vice President of Technology at Warner Bros., Michael Zink is responsible for exploring emerging technologies to enhance WB’s capabilities for production, post-production, and distribution.  This includes assessing new technologies; and assisting with the setup and integration of digital workflows.  Michael also participates in a number of standards associations such as BDA, CTA, DCI, SMPTE, UHDA, among others.  Prior to joining Warner Bros. in 2014, Michael worked at Technicolor for over 10 years, most recently as Vice President of Technology Strategy, where he was responsible for launching the production efforts around various new optical disc formats.  Additionally, Michael was responsible for the promotion and adoption of Technicolor technology solutions within industry groups.  Earlier in his career, he worked for several media production facilities in Germany. 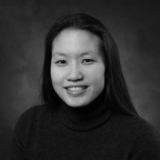 Experienced Vice President of Technology with a demonstrated history of working in the entertainment industry from film production through distribution. Strong believer in collaboration, ethical leadership and leading so others follow. Loves workflows, standards and long walks on the beach. 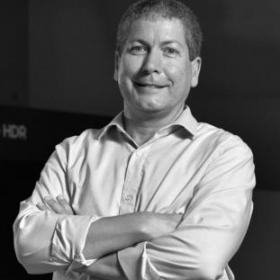 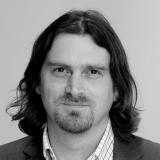 As Senior Director, Strategy & Standards, Pete represents Xperi in a number of national and international standards and industry alliances including the UHD Alliance, ATSC and SMPTE.

Prior to his role in Xperi, Pete was Associate Director at the DTG (Digital TV group) in the UK, leading all activity within Broadcast, Hybrid and Advanced AV, and was Editor-in-Chief of the D-Book, the UK specification for DTT. Before this Pete began his career at the BBC before running technical operations for Freesat, the UK FTA satellite platform. 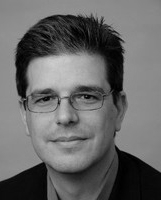 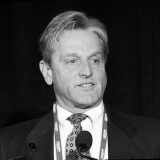 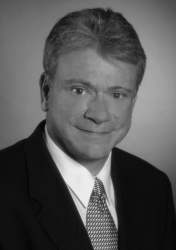 As Technology Vice President in the CTO Office at Dolby, Patrick Griffis is charged with helping define future technology strategy for the company which includes identifying and tracking key technical trends, performing technical due diligence, and supporting advanced technology initiatives for the company. He has been an active company spokesperson on the topic of next generation imaging and in particular, “better pixels” - a term he coined for High Dynamic Range plus Wide Color Gamut.

Prior to Microsoft, Pat was at Panasonic in senior management positions, including Vice President of Strategic Product Development at Panasonic Broadcast where he drove Panasonic’s HDTV strategy for the US.

He currently serves as Executive VP of SMPTE. 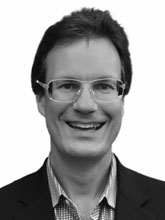 Michael Wise is Senior Vice President and Chief Technology Officer (CTO), Universal Pictures since December, 2014. Wise leads the development and execution of a comprehensive technology strategy for Universal Pictures and is responsible for the day-to-day delivery of all technology initiatives and operations in support of the studio.